NEW ASSISTANT COACH AHEAD OF 2021 SEASON

Union Omaha today announced that Bobby Murphy has joined the club as an assistant to Head Coach Jay Mims ahead of the 2021 season.

“We are excited to welcome Bobby to the club,” said Mims. “Bobby is an educator who will have a great impact within our team on and off the field. It will be great to have someone like him and his experience within the team in year two. He shows a great deal of humility and brings a wealth of knowledge.”

“It’s an honor to be here building upon the success of the club,” said Murphy. “I’m looking forward to be part of the community and help the franchise continue to grow in Omaha.”

From 2003 to 2016, Murphy was the Director of Soccer Academy at St. Stephen’s Episcopal School – one of only four residential soccer academies in the country.

Prior to his time with St. Stephen’s Episcopal School, Murphy was the director of coaching for the South Texas Youth Soccer Association.

Murphy has a long track record in youth player development and a respected reputation as a well-known soccer instructor. He holds USSF ‘A’ and National Youth License and is a member of the U.S. Soccer Federation National Staff, a U.S. Youth Soccer National Instructor, and a South Region (III) Olympic Development Program staff coach.

Murphy holds a master’s degree in education from Plymouth State College and a bachelor’s degree in English from New Hampshire College. 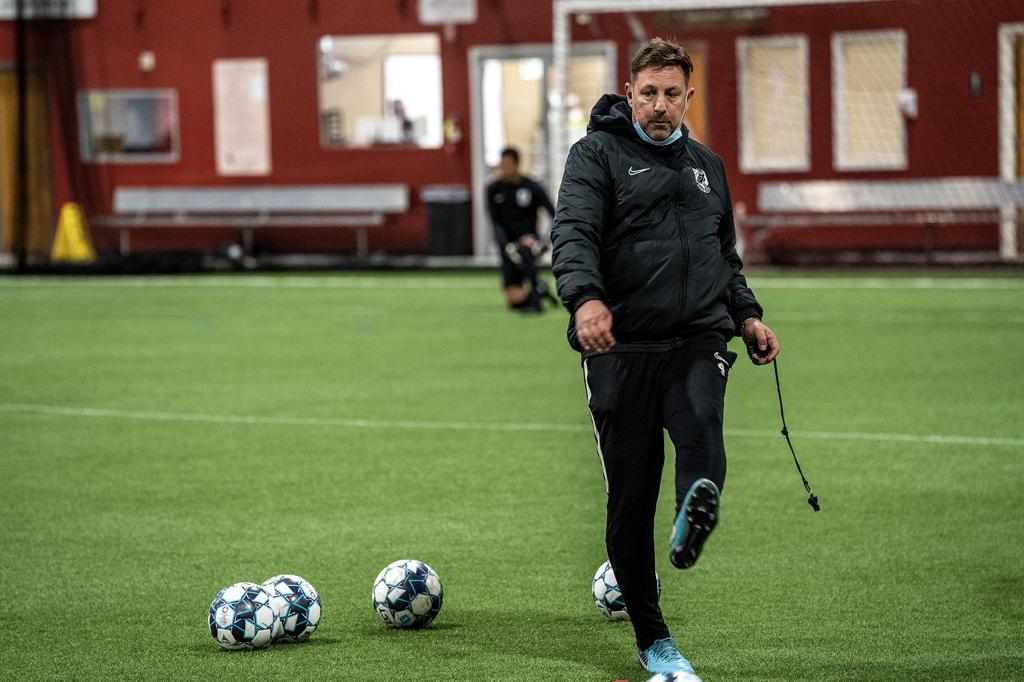