JAY MIMS NAMED LEAGUE ONE COACH OF THE MONTH

TAMPA, Fla. - USL League One announced on Wednesday that Union Omaha’s Jay Mims had been named Cleer Audio League One Coach of the Month for June. Mims’ Omaha went five games unbeaten during the month, scoring nine goals while conceding only five to move into first place in the standings.

“We have instilled certain expectations culturally within our team and everyone understands that no individual is bigger than the team,” said Mims of what has led to his side’s early success. “I love our staff and players as they come to work every day and show genuine care for each other which is an essential piece to any successful organization.”

On June 6, Omaha became the first team this season to defeat Forward Madison FC, handing the Flamingos a 2-1 defeat at Breese Stevens Field to wrap up a six-game road swing. Striker Greg Hurst then recorded the League One season’s first hat trick on June 12 at Werner Park in a 4-2 victory over the New England Revolution II.

The team followed that performance by earning a gritty point away against the Richmond Kickers, and concluded the month with a shutout win at home over FC Tucson.

“We have had a great start to the season but we know there is a lot of season left,” said Mims. “We just try to take it day by day as we realize every single game brings a different challenge tactically, physically, and mentality.”

To date, Mims’ Omaha squad is one of two teams in League One this season to have lost only one game, and the club boasts both the league’s best defensive record (eight goals conceded in 11 games) and its best goal difference (+8).

Mims was selected as League One’s Coach of the Month by the USL League One Technical Committee. 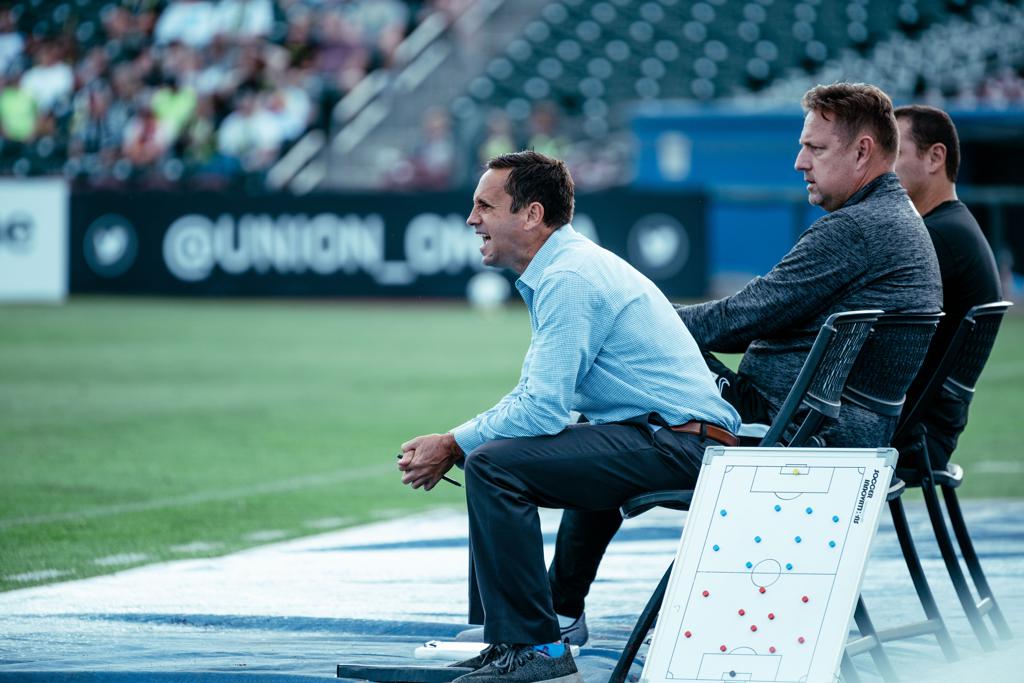 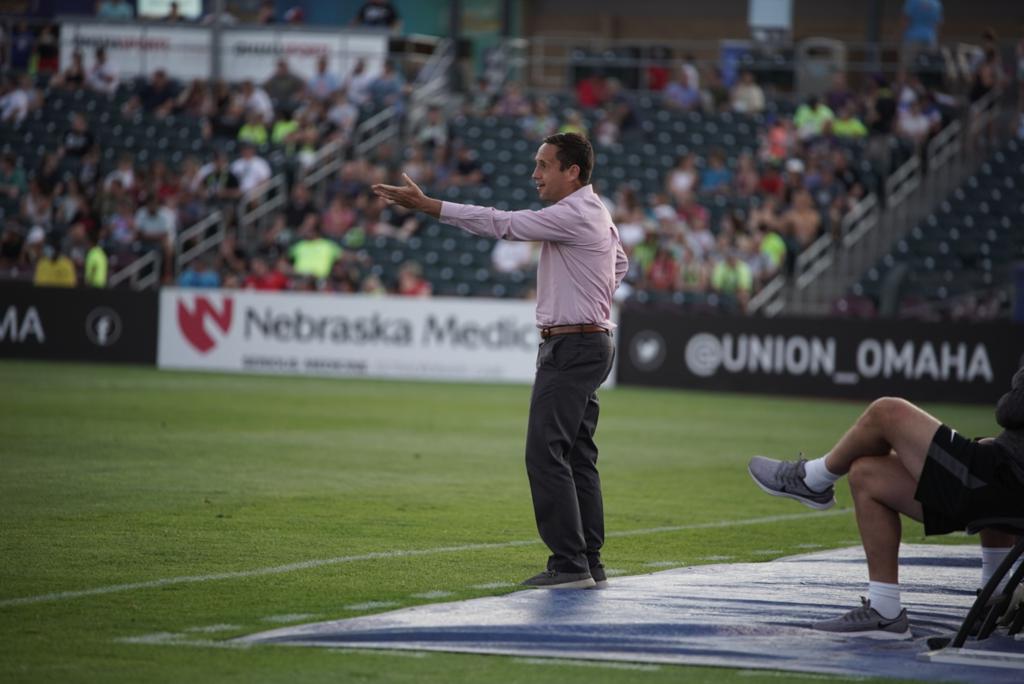 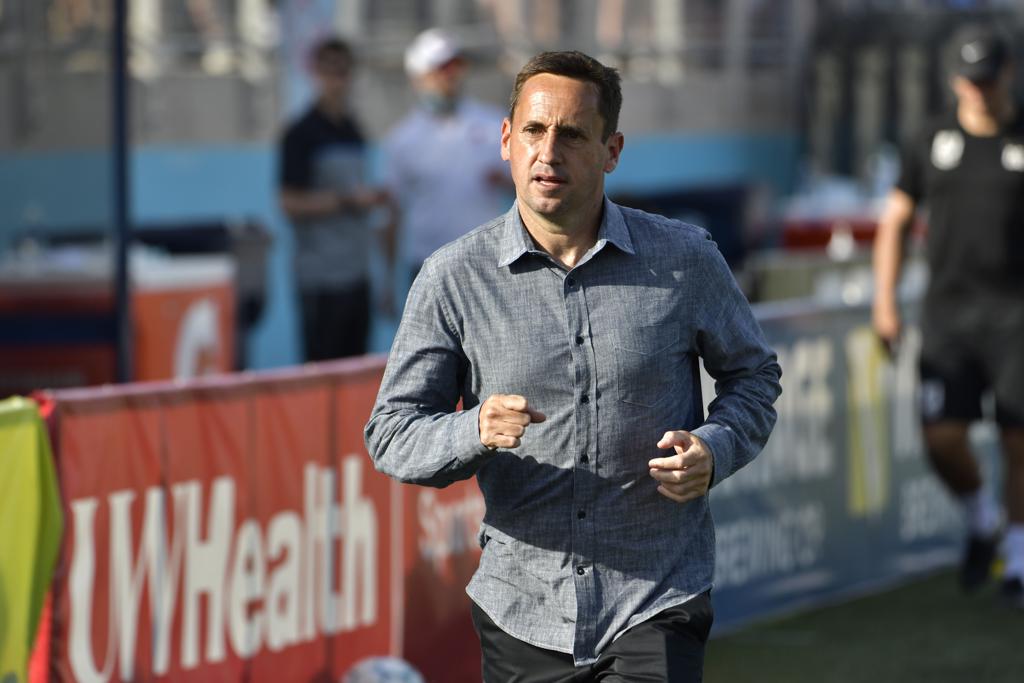