USL LEAGUE ONE TEAM OF THE WEEK - WEEK 3

TAMPA, Fla. - USL League One announced on Monday the Team of the Week Presented by Cleer Audio for Week 3 of the 2021 regular season, with North Texas SC forward Thibaut Jacquel named Player of the Week after scoring twice in his club’s 4-2 victory against Fort Lauderdale CF.

It was an excellent performance from the Frenchman, formerly a standout at USL League Two side Lionsbridge FC, as he made his professional debut. Both of Jacquel’s goals pulled NTSC level after Fort Lauderdale twice took the lead, providing the platform for the hosts to claim a win in its season opener at Globe Life Park.

Union Omaha’s 2-0 home win over South Georgia Tormenta FC on Saturday sees the Owls lead all clubs with four players represented in the Team of the Week.

GK - Rashid Nuhu, Union Omaha: Nuhu made four saves to post a shutout in Omaha’s win, and showed the familiar command of his area which fans were used to seeing last season.

D - Tyler Polak, Greenville Triumph SC: Polak did well to limit chances for Richmond’s dangerous attackers despite his side being down to 10 men throughout the second half, making two tackles and nine recoveries.

D - Ferrety Sousa, Union Omaha: Sousa was everywhere along Omaha’s right flank, leading his side in tackles with four and winning nine duels.

D - Max Hemmings, Greenville Triumph SC: Hemmings hasn’t been a frequent starter for Greenville in the past, but played a major role in Greenville’s 10-man shutout win. He was unlucky not to score on a decent header in the first half, and won four duels while completing 84 percent of his passes.

D - Derek Waldeck, North Texas SC: Waldeck led his side with 64 passes completed at an 81 percent success rate, and picked up an assist for North Texas’ fourth goal on the night. On the defensive side, he won four duels and made four interceptions.

M - Conor Doyle, Union Omaha: Doyle showed why he could be a midfield mainstay for los Buhos this season, providing the assist for Evan Conway’s opening goal and recording three key passes overall.

M - Noah Pilato, Greenville Triumph SC: Pilato reprised his do-it-all performances in the center of the park which were so common last season on Saturday. He was dispossessed zero times during the match, won five duels, and made three interceptions while recording two shots and a key pass.

M - Zaca Moran, Richmond Kickers: Moran was a real bright spot on an otherwise disappointing night for the Kickers. He completed the most passes of anyone in the match with 68, and did so at an 83 percent success rate. The Argentine also led his side with four key passes.

F - Thibaut Jacquel, North Texas SC: Jacquel’s debut brace comprised two high-quality goals. His first-half equalizer was a sweetly-struck full volley from near the penalty spot, and his second-half strike a precise free kick which found the inside of the far post.

F - Greg Hurst, Union Omaha: Hurst enjoyed a stellar debut for his new club, scoring in the 82nd minute to seal the win for Omaha to go with three key passes. His partnership with fellow forward Evan Conway looks a dangerous one.

F - Gibran Rayo, North Texas SC: Rayo was a ball of energy and a constant nuisance for Fort Lauderdale on Saturday. In addition to scoring what would turn out to be the winning goal for North Texas, he led all players with three completed dribbles and was fouled more than any other player in the match. Rayo also won 10 duels and passed at a 91 percent success rate. 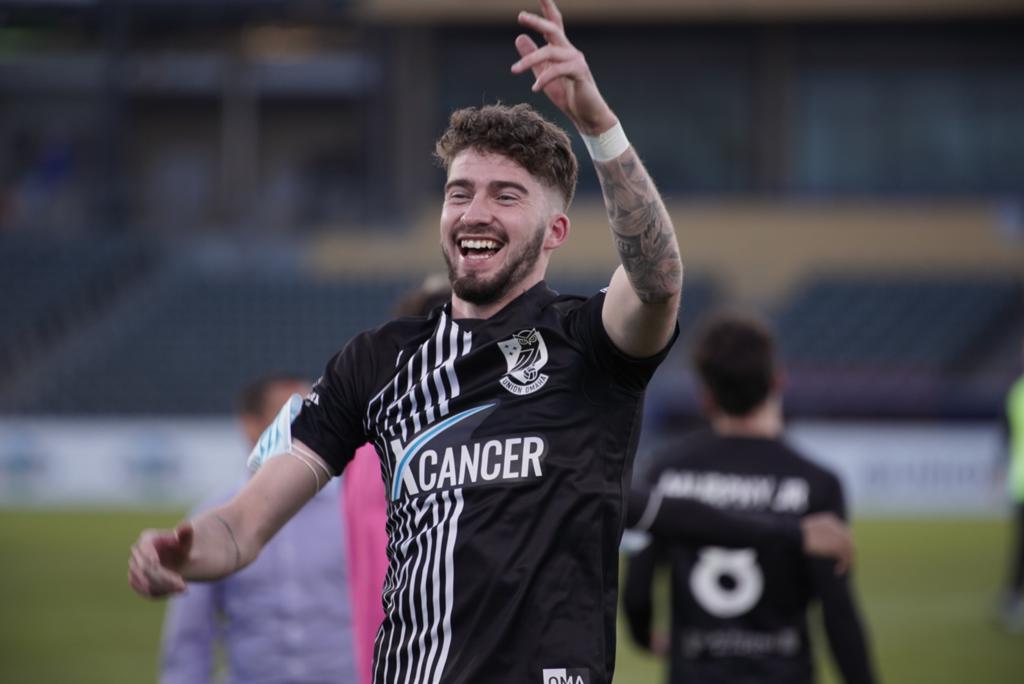 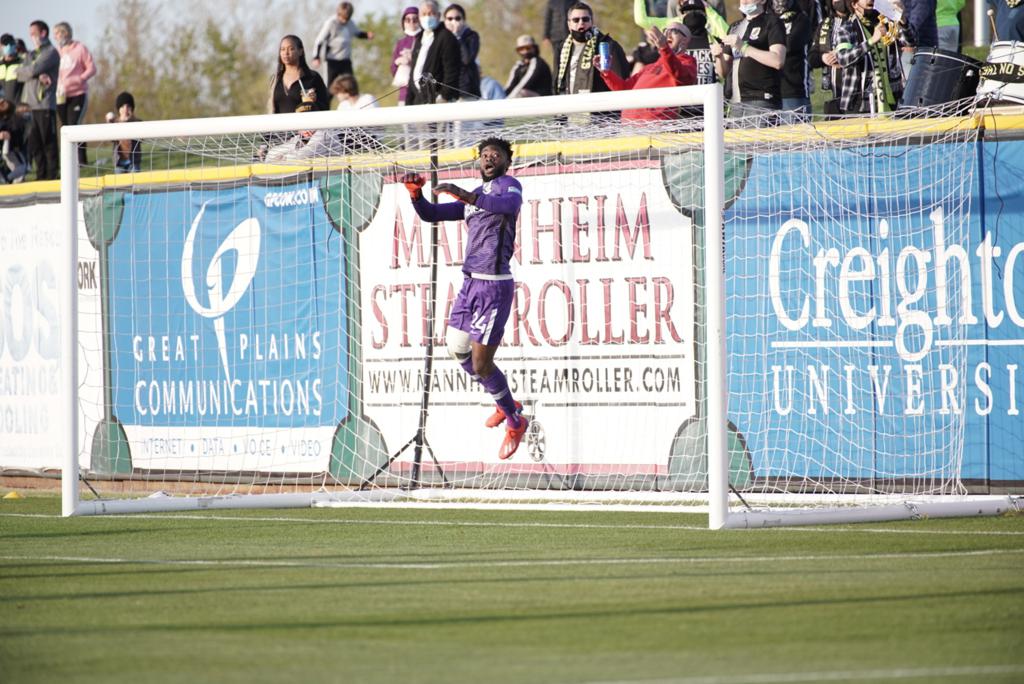 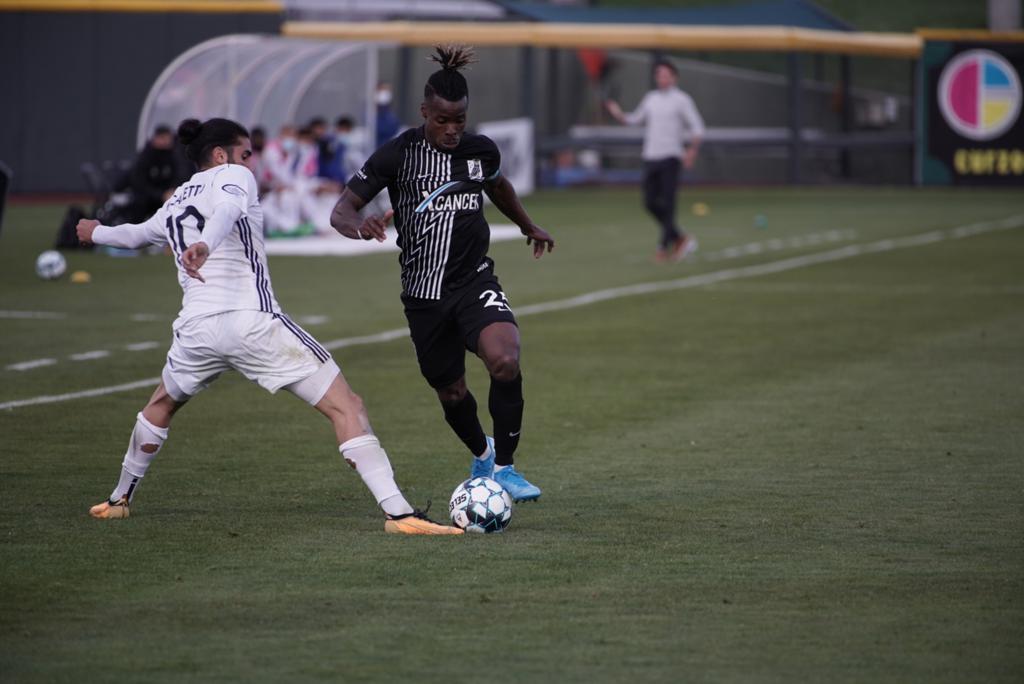 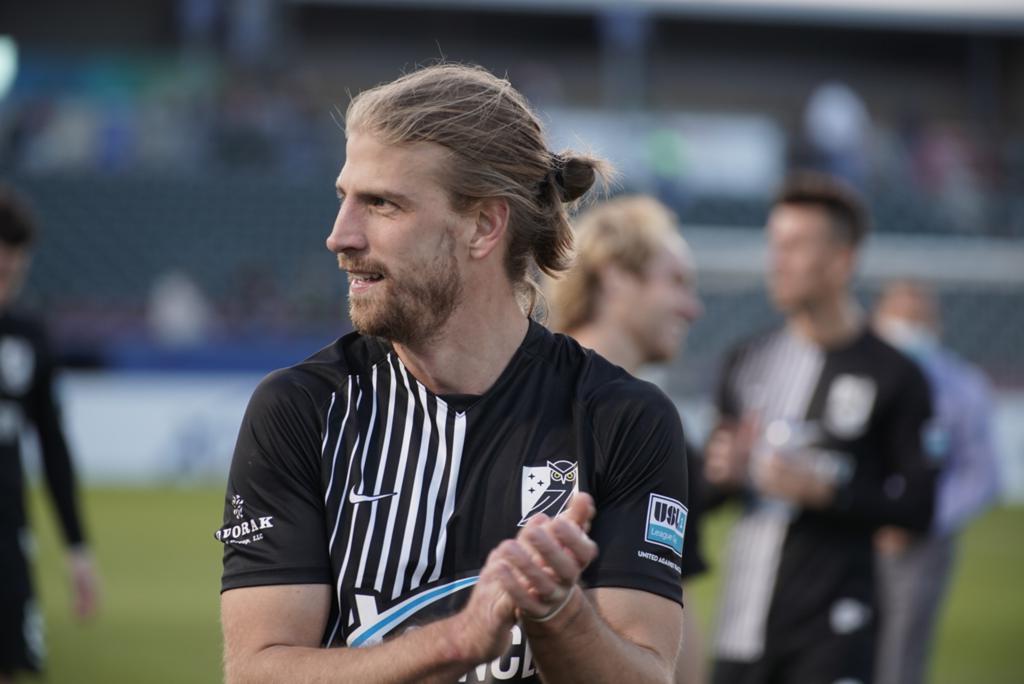