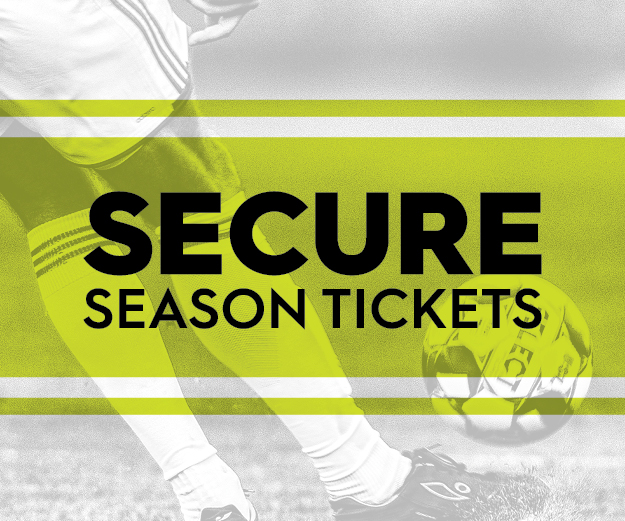 We are a club formed by people with a common purpose. Our name embodies this mission and our crest is inspired by:

Union Omaha will be the eleventh club to play in League One and the only professional soccer team in the state of Nebraska. The team will play its home matches at Werner Park in Sarpy County, home also to the Omaha Storm Chasers of Minor League Baseball. The club is led by Head Coach Jay Mims on the field and President Martie Cordaro and COO Matt Homonoff in the front office.

The club will host its Inaugural Opening Night on Saturday, April 25, 2020 at Werner Park.

Learn About the Symbolism and Story Behind the Crest

About USL League One

USL League One is the new United States Soccer Federation-sanctioned Division III league.  Currently in its inaugural season, USL League One occupies the third tier of the American soccer landscape, below USL Championship and Major League Soccer and above USL League Two.

Launched in the spring of 2017, League One’s goal is to continue to grow the game of soccer in America by offering new communities the opportunity to support local soccer clubs and providing pathways for youth players to follow their professional dreams.  Omaha is the eleventh city to enter League One, joining Chattanooga, Frisco, Greenville, Lansing, Madison, Orlando, Richmond, Statesboro, Toronto, and Tucson.

With an eye on expansion, USL has targeted U.S. communities ranging in population from 150,000 to one million – markets that represent more than 75 million people without access to a local professional soccer club. League One has focused on launching new clubs in markets that possess strong local ownership groups, populations with broad-based diversity, a vibrant millennial and strong family base, established corporate support, and stadiums to properly showcase the sport for fans, partners and the public.

In the League One inaugural season, each team will play a 28-game schedule, with all ten clubs playing each other multiple times from March until October. The regular season culminates in a four-team playoff based on regular season results, with the higher seed hosting in the semi-finals and final.

There are currently 246 active players in League One who represent 42 different countries. The league is primarily made up of players who have prior professional experience, with several having represented their countries’ national and youth national teams.

The entirety of League One’s 143-game inaugural season and post-season is streaming live on ESPN+, placing it side-by-side with some of the best professional soccer in North America and the rest of the world. The partnership with ESPN exposes League One to the already 2 million ESPN+ subscribers and gives passionate fanbases the ability to follow their clubs as they travel around the country. All matches are also available on YouTube for international viewers.